SSN is engaged in the programs to eradicate and prevent communicable diseases such as leprosy, tuberculosis and AIDS in rural and urban Bangalore districts of Karnataka. 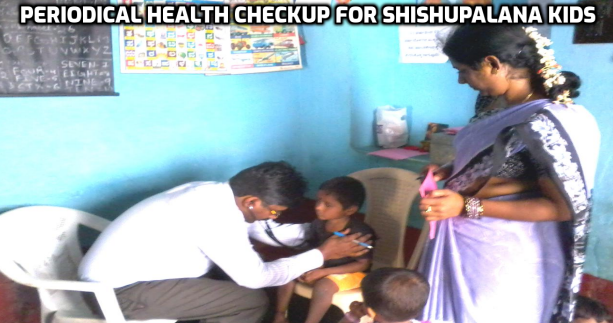 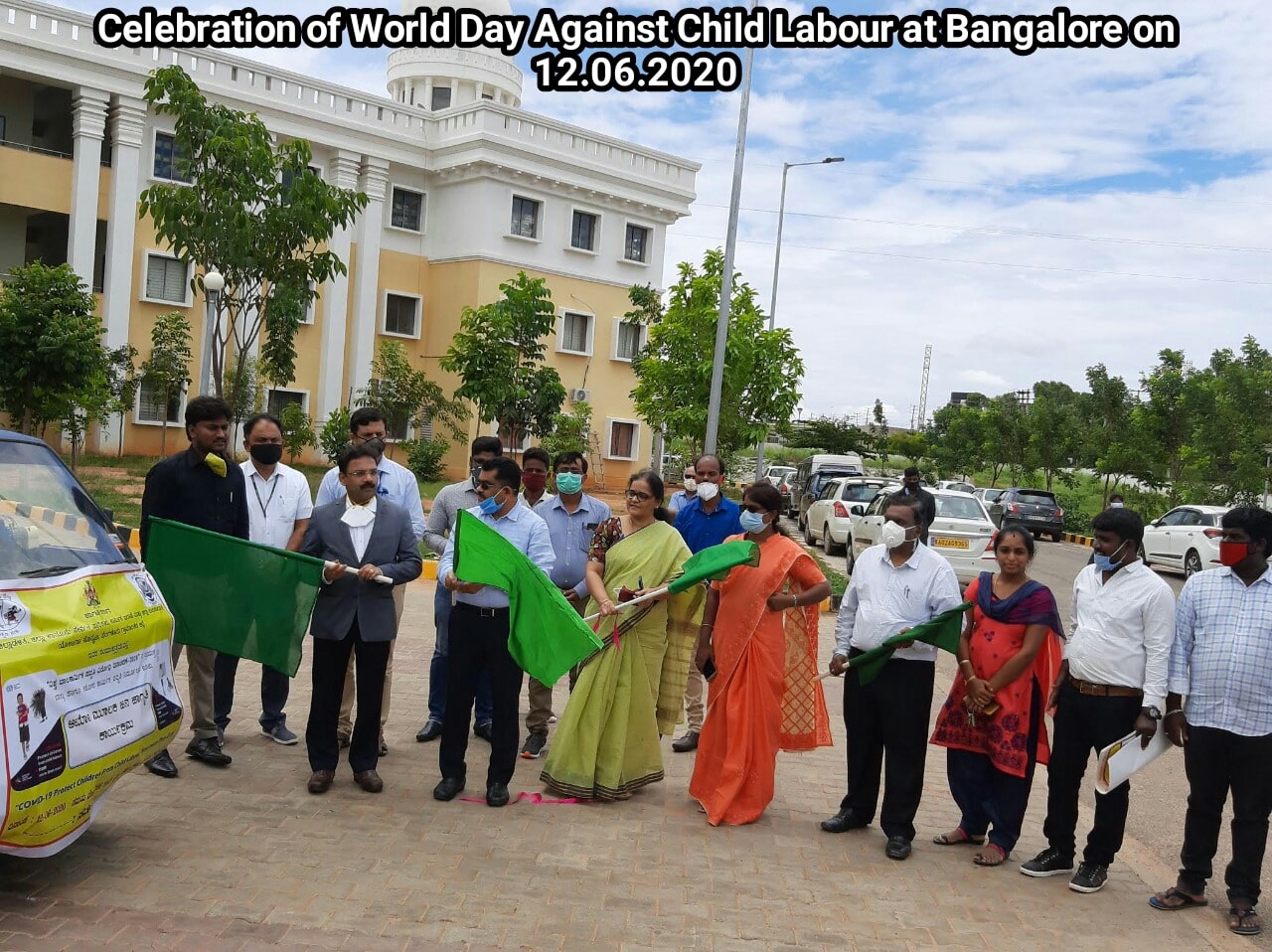 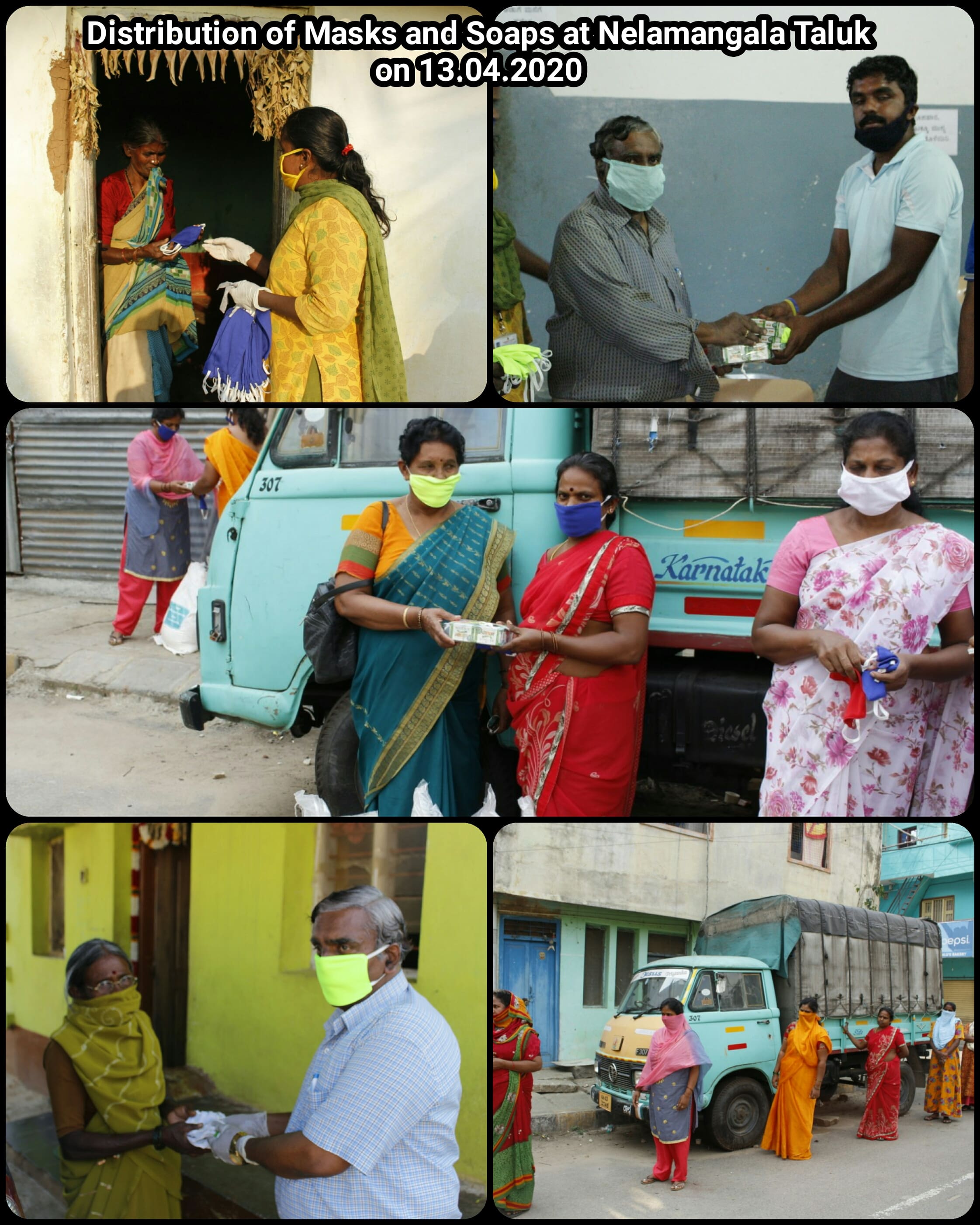 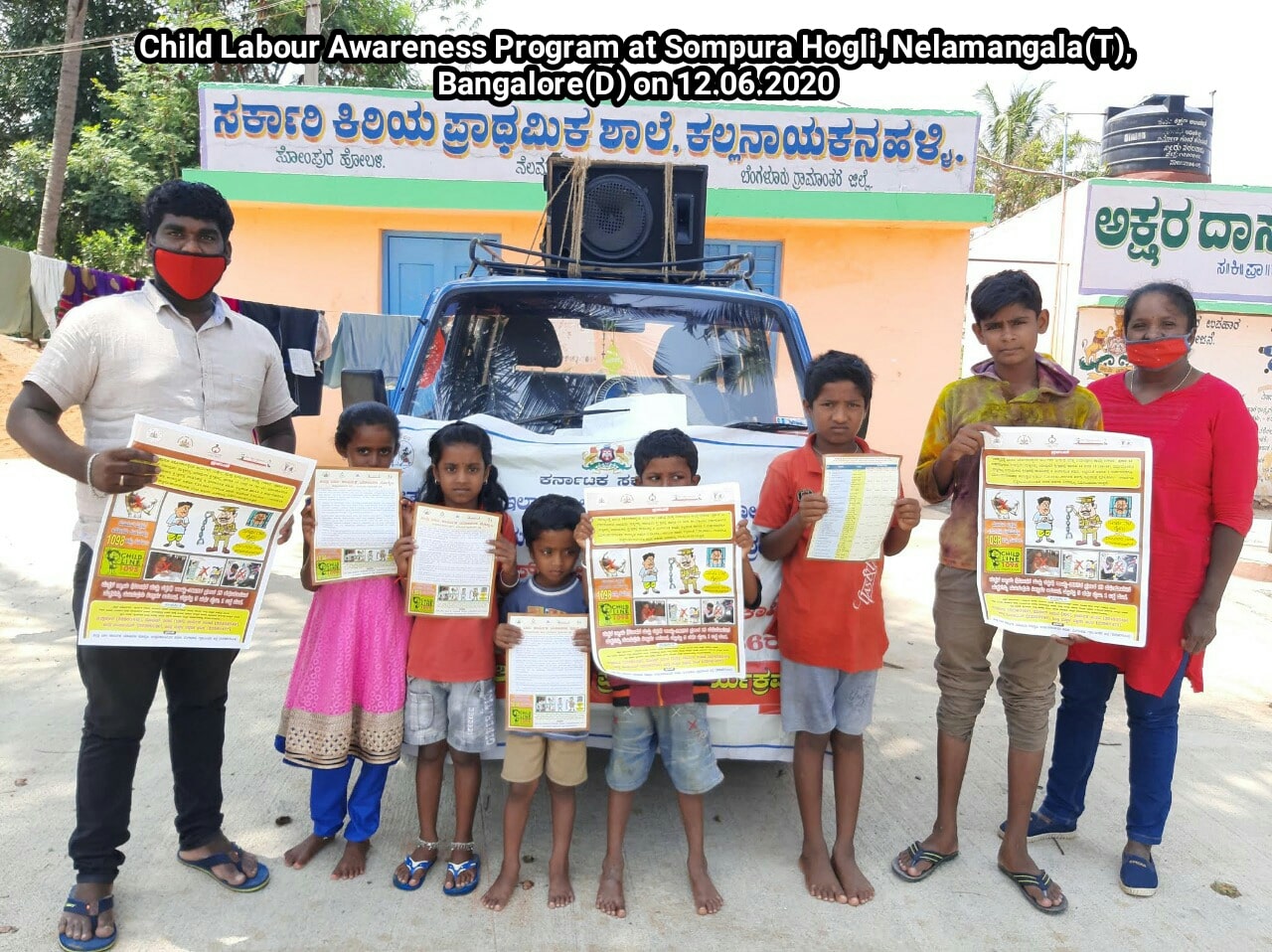 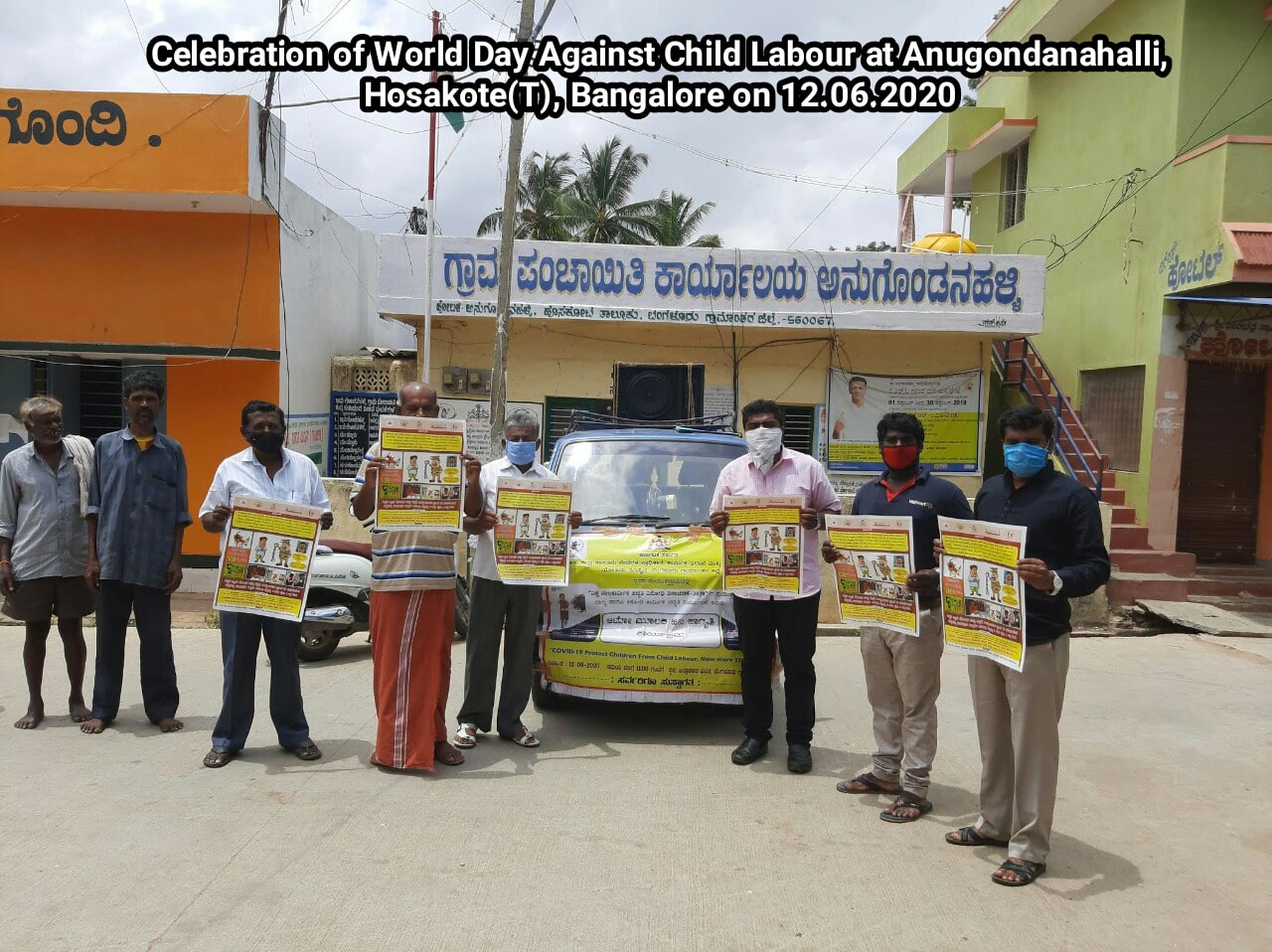 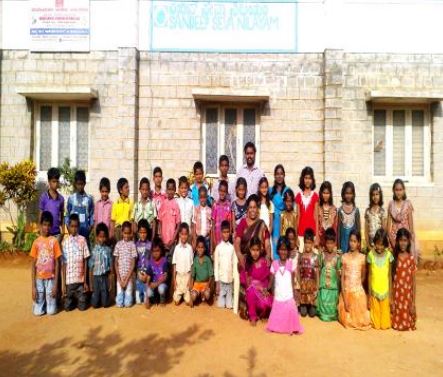 Sandeep Seva Nilayam (SSN) is a registered non-governmental, secular, charitable organization established in the year 1993. SSN mainly works in Bangalore Rural district and in 32 slums of Bangalore Urban district, to eradicate and prevent communicable diseases such as leprosy, tuberculosis, and HIV/AIDS through health, education and lifestyle change. We engage with health leaders as well as individuals to help people to lead healthier lives. We also engage in the activities that benefit the marginalized and disadvantaged women and children. Management of the society is vested with an elected governing-body.

A society free from communicable diseases and communities that promotes rights of women and children.

Sandeep Seva Nilayam interventions are aimed at controlling the spread of HIV infection and reducing its impact on families. Towards this, SSN provides awareness/orientation, counseling, home placement, institutional placement and advocacy.

Under this program, SSN runs a Special Residential School for 50 child labours from 2003. The program is supported by the Ministry Labour & Govt. of India and Govt. of Karnataka. 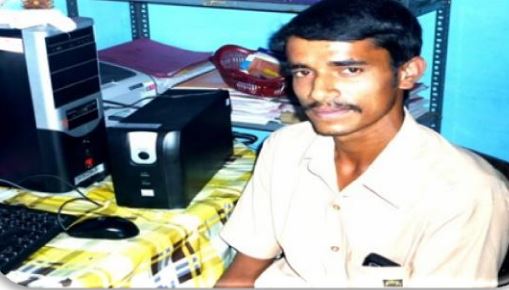 Leprosy relief work is being carried out as per the guidelines of the National Leprosy Eradication Program of the Government of India. Accordingly, survey (door to door), education and treatment (S.E.T) strategy is being carried out through mobile clinics in the communities and schools, by screening and providing appropriate treatment to the affected persons and also to those persons identified with symptoms of Leprosy. The SSN has so far surveyed 81 villages with a population of 72,000 in the target area and identified 306 cases of leprosy. Target population was completely cured out of 35 deformities patients were rehabilitated. SSN organizes small camps periodically for people affected by Hansen’s disease (leprosy) and other maladies. The program is actively supported by the Franciscan Service Society and also gets support and blessings from many well-wishers, Government departments, Non Governmental Organizations and people from different religious denominations. 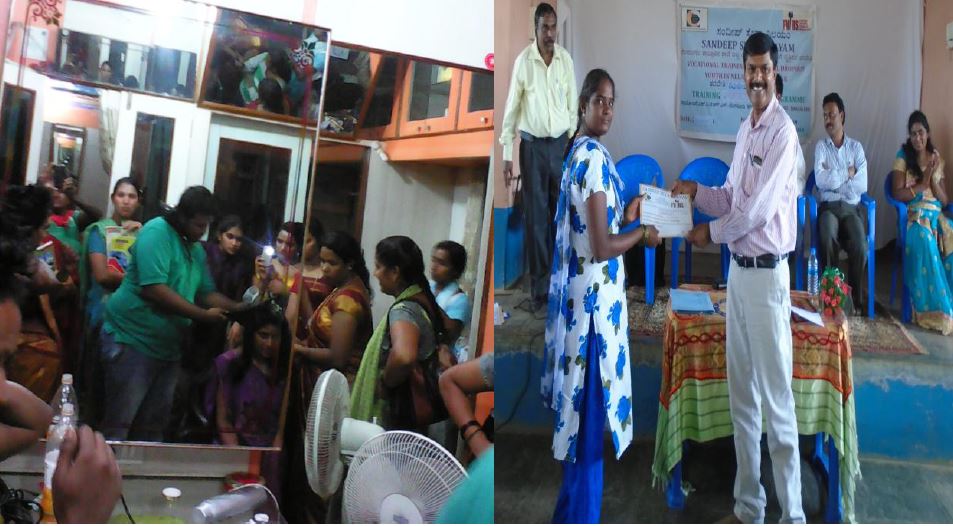 This center cares for 30 children belonging to 0-3 age group. The children are admitted to this center to facilitate the working women in the community. Sanctioned by Department of Women and Child development of Karnataka, the center runs with the financial support of Bangalore Rural District Zilla Panchayath and Taluk Panchayath.

As Tuberculosis was recognized as a major public health problem in Karnataka and recognizing the immensity of the burden of the disease and the number of deaths caused by Tuberculosis, the organization has taken up the entire Nelamangala Taluk of Bangalore Urban district to conduct prevention and awareness program in all villages, under the Revised National T.B Control Program (RNTCP). 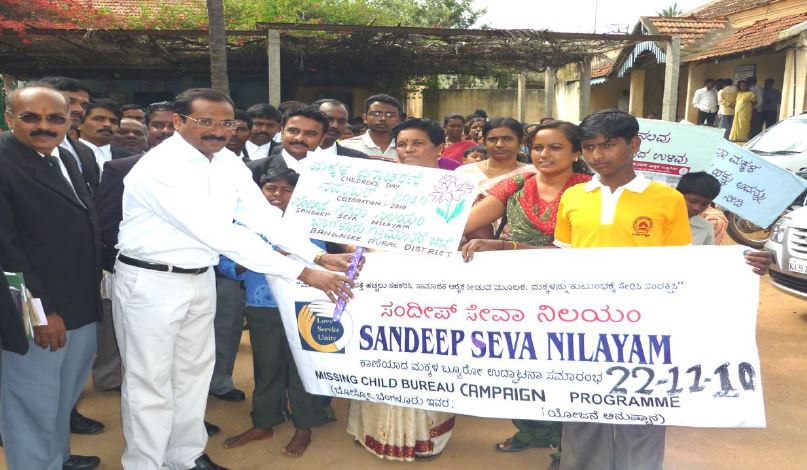 As the number of missing children is increasing at an alarming pace in Bangalore Rural District, SSN started working in collaboration with BOSCO, Bangalore in operating the Bangalore Rural District Cell of the Missing Child Search from 3rd September 2009. This program is initiated and technically supported by the Government of Karnataka, Department of Women and Child Development. 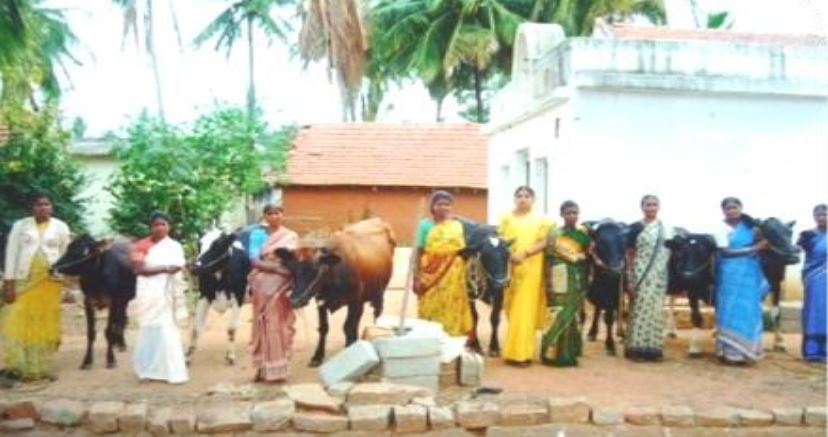 Since the year 1999, SSN has been active in the formation of Women’s Self Help Groups (SHGs) to facilitate women to take up Income-Generating Program. Under this program, SSN periodically organizes trainings for women in Book keeping, Capacity building, Entrepreneurship development, Para legal aid, Home industry development, tailoring and embroidery for women, and arrange loans through Govt. Subsidies schemes banks and financial institutions. The program is spread over four taluks in Bangalore Rural District. And 32 slums of Bangalore Urban District covering 5,895 members belonging to 490 SHGs. SSN conducts various training programs to improve women’s health and to empower them to deal with minor ailments on their own. As a result, over the past few years several women have taken to production-oriented activities in a wide range of areas. Since 2007 SSN is working as Facilitator NGO in four taluks of Bangalore Rural District Zilla Panchayath under the Ministry of Rural Development. 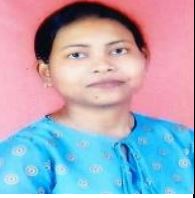 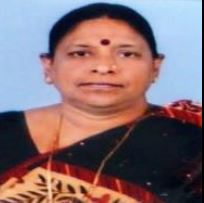 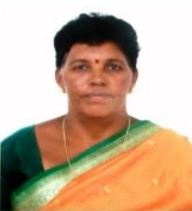 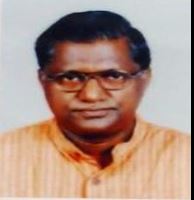 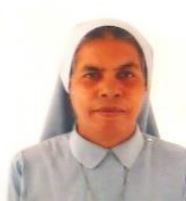 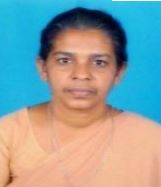 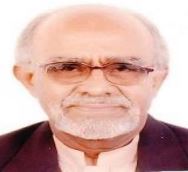 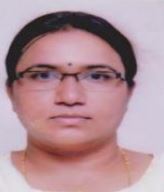 We express our gratitude to our partners . 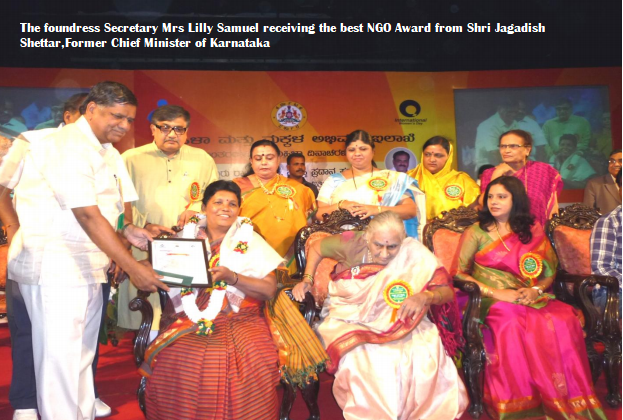 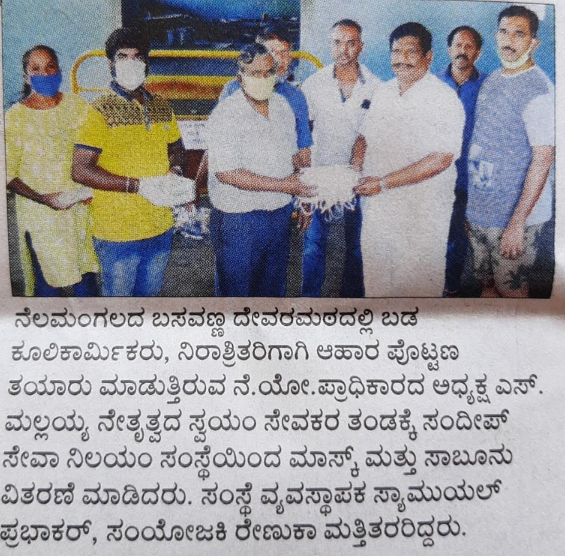 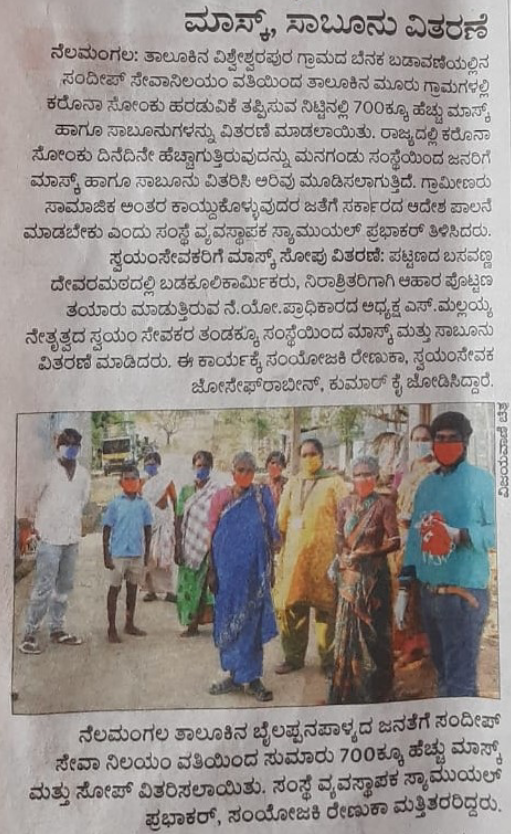 Make a generous donation to help us reach more beneficiaries.

All donations are eligible for tax savings under 80G. 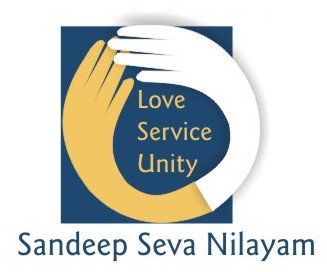